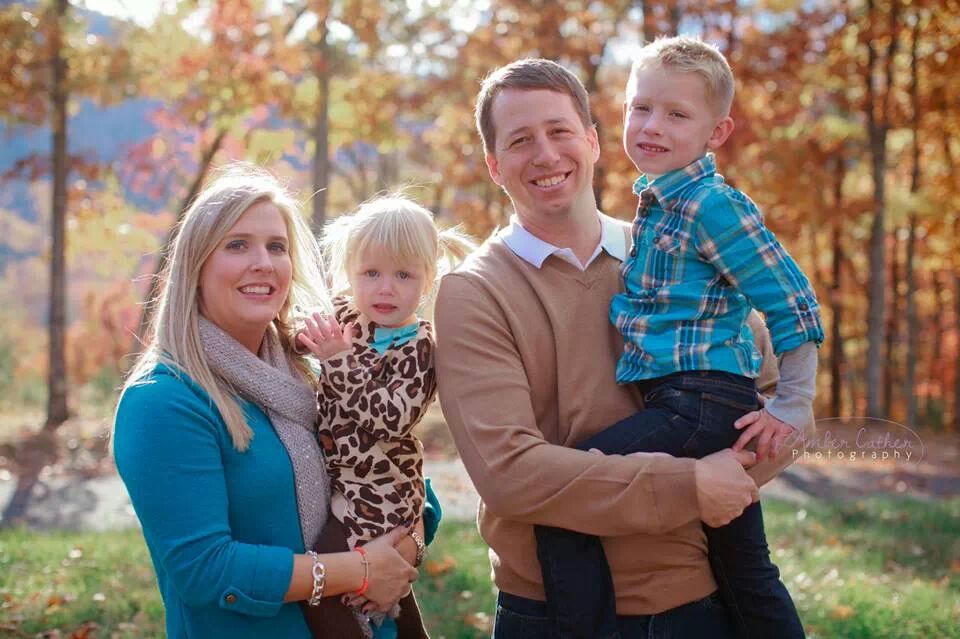 Dr. Simpson was introduced to chiropractic at the age of 5 years old when first adjusted by Dr. Jeffery Pitts, who is also Dr. Simpson’s brother in-law. After receiving his bachelor’s degree from Florida State University in Nutrition and Fitness in 1995 he went on to Palmer College of Chiropractic in Davenport, IA. He graduated with his Doctor of Chiropractic degree in 1999 and went on to practice with Dr. Pitts for five years. He opened up his private practice in January 2004 and has not looked back since. Dr. Simpson is a member of Oakcrest Baptist Church and his hobbies include motorcycles, camping, mountain biking and snowboarding. Born in Ocala in 1973, he still resides in Ocala, FL. Dr. Simpson enjoys spending his free time with his wife Leslie, their son Cameron and their daughter Olivia. 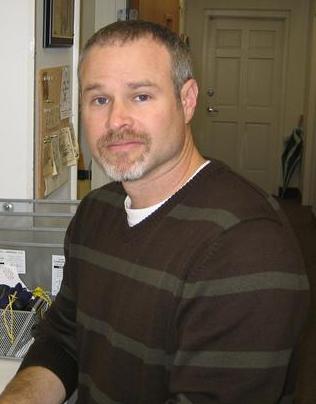 Dr. David R. Martin, B.Sc., D.C. is a veteran of the U.S. Army. While in active duty he served with the 1st Ranger Battalion in Savannah, GA and 1/508 Special Operations Airborne unit in Central America. Once Dr. Martin finished his military service he then completed his undergraduate studies at the University of Central Florida and Regents College in New York State receiving a Bachelor Degree in Biology. He went to Life University in Marietta, GA where he earned his Doctorate of Chiropractic Degree in 1999.To stay abreast of the latest advances in chiropractic and natural health care, Dr. Martin attends many postgraduate seminars including topics such as physiological therapeutics, rehabilitation, and fitness therapy exercise. Since 1999 Dr. Martin has performed over 450,000 adjustments. Dr. Martin, his wife Ryan and children reside in Ocala, FL. 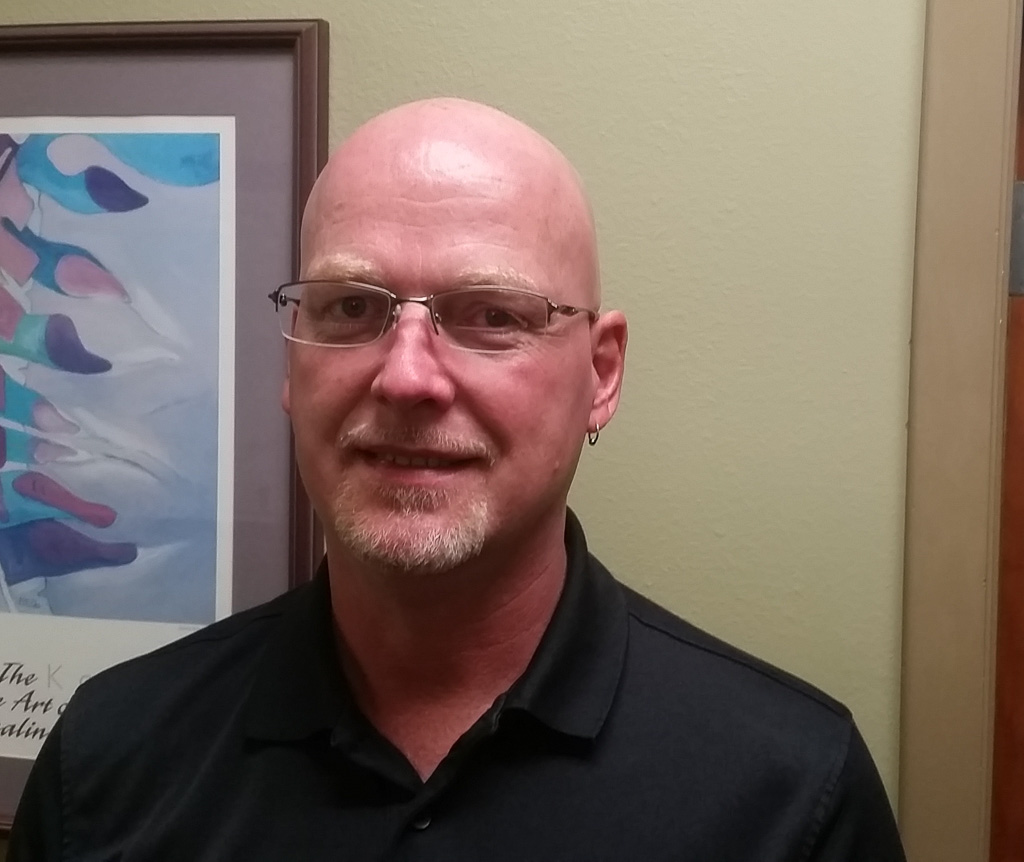 Dr. Churchill began his healthcare career in 1994 with completing three courses at The Health Enrichment Center, Lapeer MI. He moved to Florida the following year of 1998. In 2000 he began working for a chiropractic facility in New Smyrna Beach, FL; practicing massage there for ten years. In 2003 he began his journey to become a chiropractic physician at Daytona State College with a Bachelor's Degree in Business Administration and Management. In 2013 he graduated from Palmer College of Chiropractic in Port Orange, FL. working various massage and chiropractic positions, he came to Ocala, FL in 2015 working for Central Florida Medical and Chiropractic Center. Now in 2018 he has joined the Downtown Chiropractic & Wellness Center. 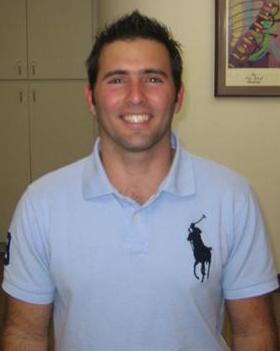 Ludwin became a massage therapist in 2004, and worked in doctor's offices, as well as serving as a volunteer in Jackson Memorial Hospital. In 2010, he joined our team and enjoys helping others feel better. Outside of the office, he enjoys spending time with his family, breeding Spanish pigeons and helping his wife with projects around the house. 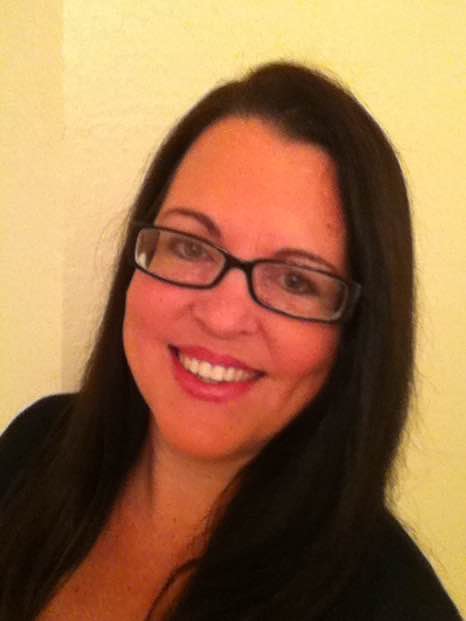 Laura's focus in the office is to make sure everything runs smoothly. She has been with us for the past three years. In her free time, she enjoys spending time with her three children, and loves reading, and the beach. 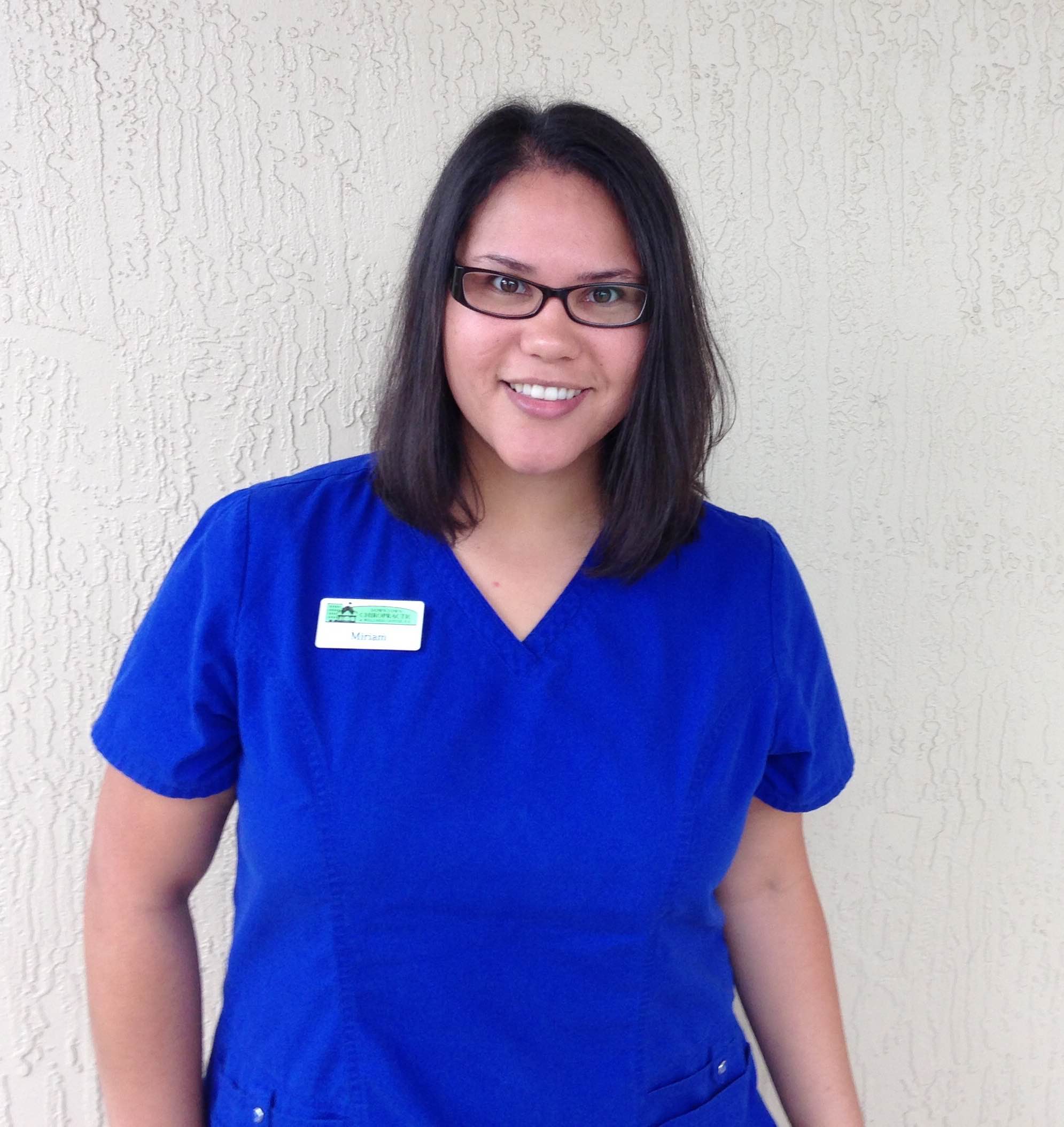 Miriam is one of our Chiropractic Assistants. She  has been with us since 2013, and is always available with a helping hand and a smile. She enjoys being in nature and enjoying the beauty around her.